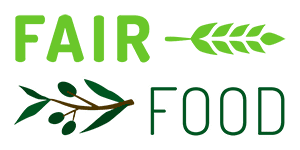 InfoUMA News: The time children spend in front of the screen influences their eating habits

The time spent by Spanish children on leisure media with screens - computers, mobile phones, television and video games - has a negative influence on their eating habits. This is the main conclusion that emerges from a research developed by the EpiPHAAN group (Epidemiology, Physical Activity, Accelerometry and Nutrition) of the UMA and the Biomedical Research Institute of Malaga (IBIMA) that also confirms that the level of education of the parents is also associated with adherence to the Mediterranean diet. This research is part of the Gasol Foundation’s study PASOS –Physical Activity, Sedentarism, lifestyles and Obesity in Spanish youth-, which has analyzed more than 3,800 minors, between 8 and 16 years old, from 245 schools throughout Spain; with the aim of evaluating the levels of physical activity, sedentary lifestyles, lifestyles and obesity of young Spaniards and their families.


13 different research groups are part of PASOS. Specifically, EpiPHAAN has led it in Andalusia, where more than 700 minors have been studied. “The Mediterranean diet is one of the most complete, balanced and healthy, since it prevents obesity and is a life insurance against cardiovascular diseases”, explains the researcher of the Faculty of Health Sciences of the UMA Julia Wärnberg, lead author of this work, which has been published in the scientific quartely 'Journal of Clinical Medicine'. The results of this study indicate that the longer children and adolescents are exposed to screens, the lower the consumption of fruits, vegetables, legumes, fish and nuts, essential foods of the Mediterranean diet; and higher that of candies, treats and fast food.

According to experts, the follow-up by children of a Mediterranean diet is important to maintain good eating habits, reducing the likelihood of suffering childhood obesity and improving their health in adult life. "It is essential to promote this diet, as well as the lifestyle habits related to it, such as physical activity and the reduction of sedentary behaviors” warns the UMA researcher. Likewise, scientists have shown in this work that the low educational level of parents influences the adoption of worse lifestyles of minors, among which is a poor diet, as well as a lower knowledge and awareness of nutritional concerns.

In the research 'Screen Time and Parents' Education Level Are Associated with Poor Adherence to the Mediterranean Diet in Spanish Children and Adolescents: The PASOS Study' have participated 28 researchers from PASOS. UMA scientists Javier Barón, Juan Carlos Benavente and Napoleón Pérez Farinós are other EpiPHAAN members who authored the study. 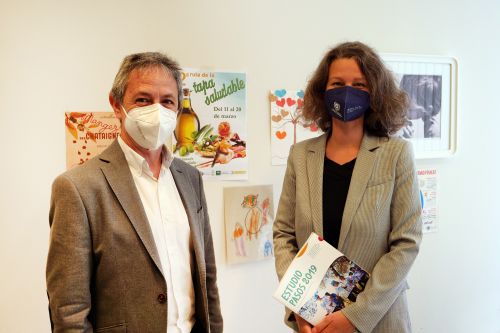