FAIRFOOD for a smart life

There is wide evidence that a correct diet is a source of health and longevity, although socioeconomic changes have led many people to eat poorly with serious risks and long-term costs. Hence, the convenience of returning to traditional food, simpler and healthier, but in danger of being lost due to the change in nutritional habits fostered by globalisation, is paramount.

The purpose of FairFood for a Smart Life project is to contribute to the improvement of health through a nutritional education inspired by the way our ancestors ate, with natural products, typical of the territory, treated in a simple way and consumed in its season, while contributing to preserve a European culinary cultural heritage and to stop climate change. The rich European gastronomic culture counts on the Mediterranean diet, an intangible heritage of Humanity.

Disseminating these guidelines is a benefit for the entire population as well as for the environment. The consortium of this project, formed by 6 partners from 4 countries (Spain, Italy, Portugal and Belgium) among which are the maximum exponents of the Mediterranean diet, brings together universities, experts in the agro-food sector, consultants and educators, for a triple objective:

- Identify and preserve ancestral knowledge about products and traditional modalities of production, conservation and consumption of food at risk of disappearing, in the regions of the project, as a way to preserve this cultural legacy.
- Disseminate this knowledge among the population in general and especially among the youngest, through face-to-face and online training programs, and being present in social networks, with the collaboration of opinion leaders and influencers.
- Encourage entrepreneurship and business continuity of this type in rural areas, respectful of the environment, to improve their appeal and competitiveness, attract and fix population. 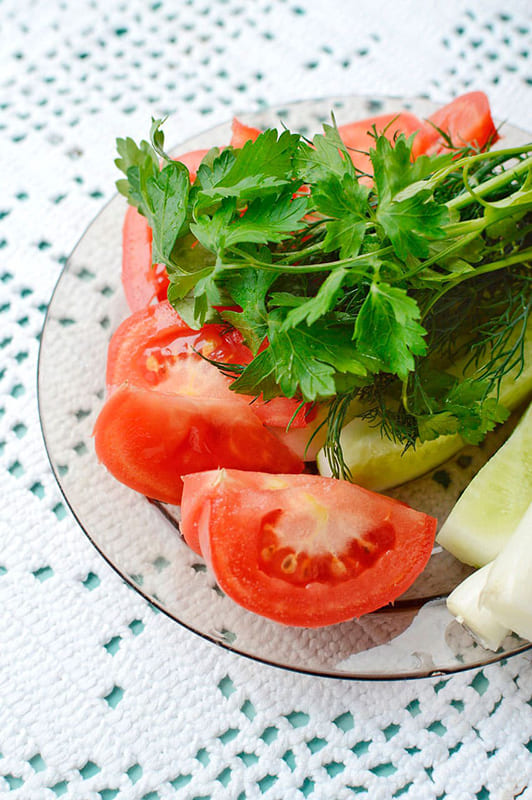